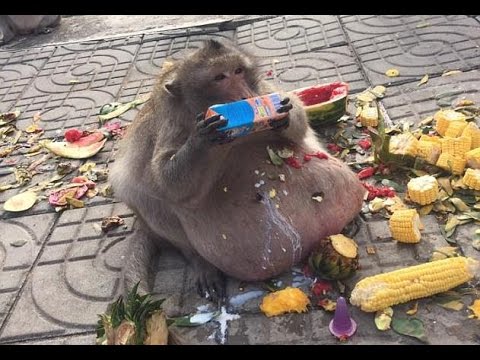 Minerals required by the human body are “elements” therefore they cannot be created inside the body – they have to be supplied. There are over 60 elements present in the body, however only 19 are considered “essential elements” and to have necessary biological functions.

96% of the body by weight is composed of the following four elements – which are considered “structural elements” and not nutrient minerals (However, they are all supplied by macronutrients and water):

When we refer to minerals in the body in the context of nutrition it’s the remaining 4% weight that we are referring to, consisting of macrominerals and trace elements.

The 11 elements so far listed make up almost 100% of body weight.

Sodium, potassium and chloride are important electrolytes. Calcium, magnesium and phosphorous are required for correct structural integrity of the skeleton. Sulfur is oxidized into sulfate (SO²⁻ ₄). Inorganic sulfate is essential for cell growth and other important physiological processes. 0.01% Trace Elements

The remaining fraction of 1% of body weight consists of minor minerals (trace elements) with a known biological function:

Cobalt is an unusual element in that it is mostly made available through microbes in the gut producing vitamin B12.

There are several other elements, such as silicon, boron, nickel, vanadium, chromium and arsenic, that may play a biological role but are not classified as essential.

Fluorine and lead are not essential and both are neurotoxins.

One test of 18 males and 11 females displayed a difference in body water content of between 45.6% to 70.2% (Ref: Roger Williams, PhD. “Biochemical Individuality”).

Despite the apparent precision of the percentages of the elements presented it has to be pointed out that this is not what any “individual” would expect to have. Most constituents of the body show a normal variation between individuals of sometimes several fold. It’s tempting to have a notion of “normal” levels that are quite constrained but what we really have is a normal variation – a gradient, which is quite extensive.