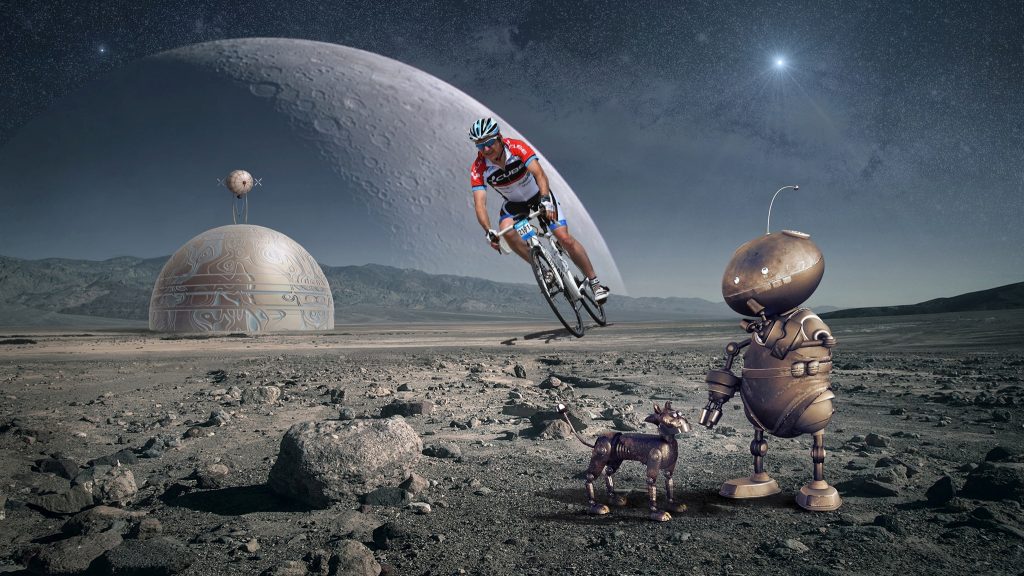 All Terrain Natural Health.
Health From Within.

All terrain natural health – a potentially lifelong, disease free, health-span for every human being.
Real science, outside the control of the Industrial Medical Complex, reveals that health is completely dependent upon the terrain constituted by your body and mind.

You control which genes in your DNA will be switched on or off – the genetic programs that will be run.

If you are not consciously making the choices and decisions to direct this control – then you are left more or less at the mercy of marketing, blind authority or educational dogma that will do the job for you. (or rather for profit!)

Natural health, from deep within, arises from a lifestyle built around understanding how your body really works and how this lifestyle affects your individual biochemistry in far reaching ways.

Ultimately it’s your science and your health is all in your own hands.

Most people, when it comes to nutrition, just throw their arms up in the air and surrender. The amount of contradictory information promoted by the mainstream media, medical doctors and corporate sponsored scientists is simply overwhelming.

Fifty years ago our parents or grandparents relied on traditional customs handed down over generations and honed, shaped and formed by keen observations. The petroleum based chemical industry was still in its relative infancy and there was no genetic engineering. Cows grazed on grass and crops were rotated, maintaining a relatively healthy farming ecosystem.

Medicine at the start of the 20th century was primitive; antibiotics were not yet discovered and the existence of atoms had not even been proven. Medical training to be a doctor was simply a matter of a few months. Everything changed when the petroleum industry branched into agriculture and pharmaceutics funding key universities. In exchange for funding their employees were installed on the board of directors.

Food and agriculture became industrialized and heavily dependent on the chemical industry. Huge corporate and banking interests effectively took over practically everything, including the media, putting profit first and principles last. Misinformation and confusion are their tools – they succeed when people “give up” and simply become compliant.

Prevention is Dissension – Health From Within

We live in a world where responsibility for health and well-being has almost completely been abdicated by the individual. In some cases mass medication has been forcibly imposed. Responsibility is handed over to those in society perceived to have superior knowledge and authority; medical doctors in particular. Governments, experts, scientists, corporations, education and religions all converge collectively to take control and dictate how you live (and die) as if they have some ordained right to know better than you and to use the law to enforce this upon you.

Modern medicine (other than trauma care) is mostly about disease management – not about disease prevention. Symptoms are treated, seldom causes, except in the most obvious cases. Preventing or avoiding disease or injury where possible simply eliminates the need for doctors and their pharmaceutical partners.

In America the only branch of medicine where the doctor gets a direct percentage of the profit made on drugs used is oncology. Oncological drugs (such as chemotherapy) and treatment can be astronomically expensive – yet over 80% of those oncologists admit they would never use this treatment on either themselves or their own families.

The fact that medical doctors have virtually zero education in nutrition means they are the last people on Earth who we should expect to take care of our well-being. The huge epidemics of diabetes, obesity, thyroid disease and cancer, prostate and breast cancer, Alzheimer’s and Parkinson’s should be enough evidence for anyone to grasp this.

We don’t have our grand parent’s traditional wisdom or agriculture to rely on now. There are two options. Wait until you are sick and for today’s 10,256 legal drugs, all toxic, dished out by your doctor pimping for pharmaceutical corporations. Or learn far more than your doctor will ever know about using nature and normal molecules to maintain a strong immune system and either avoid sickness completely or recover strongly without the need of drugs.

“Normal molecules” was a term used by Professor Linus Pauling, the only double individual Nobel Prize winner in history when he started ” Orthomolecular” (normal- molecule) medicine. The establishment promptly branded him a quack! Linus Pauling was the father of modern science based natural health.

Life is a Force

Earth formed around 4.5 billion years ago but life was already present before 3.7 billion years ago and it has never stopped developing, evolving and becoming more complex. Self-Organisation is a natural phenomenon and at the root of life itself. Each individual inherently possesses the accumulated natural wisdom of 3.7 billion years of experience and capacity for adaptation.

Within the body, energy is mainly produced in the mitochondria. In relative terms (per gram per second), mitochondria are approximately 10,000 to 50,000 times more powerful than the sun. Life is a force – it changed our planet, photosynthesis giving us oxygen in the atmosphere and food on the ground and in the oceans. “Lifeforce” is within us all and is the key to persistent health and well being – if we are prepared to work with it and not against it.

Health comes from within when we become aware of our immediate environment – the positive and the negative factors influencing us on every level. Living in a rapidly changing world today we do not have the luxury of just “fitting in” harmoniously with nature as our ancestors may have done.

Intelligence, appropriate information and proactive steps are required to avoid being lulled into the false security of the pharmaceutical driven medical industrial complex – and the nutritional, agricultural, chemical counterparts. Nobody becomes ill due to a lack of pharmaceutical drugs – all of which are toxic. Many however become ill due to pharmaceutical drugs – Ibuprofen alone kills 2000 Americans each year and that doesn’t even need a prescription! In the US the official 3rd leading overall cause of death is “Medical Care Errors” – and that figure doesn’t include unforeseen deaths by drugs.

Influences, both positive and negative, cover all central aspects of health but can be roughly categorized into manageable, interconnected and overlapping fields…