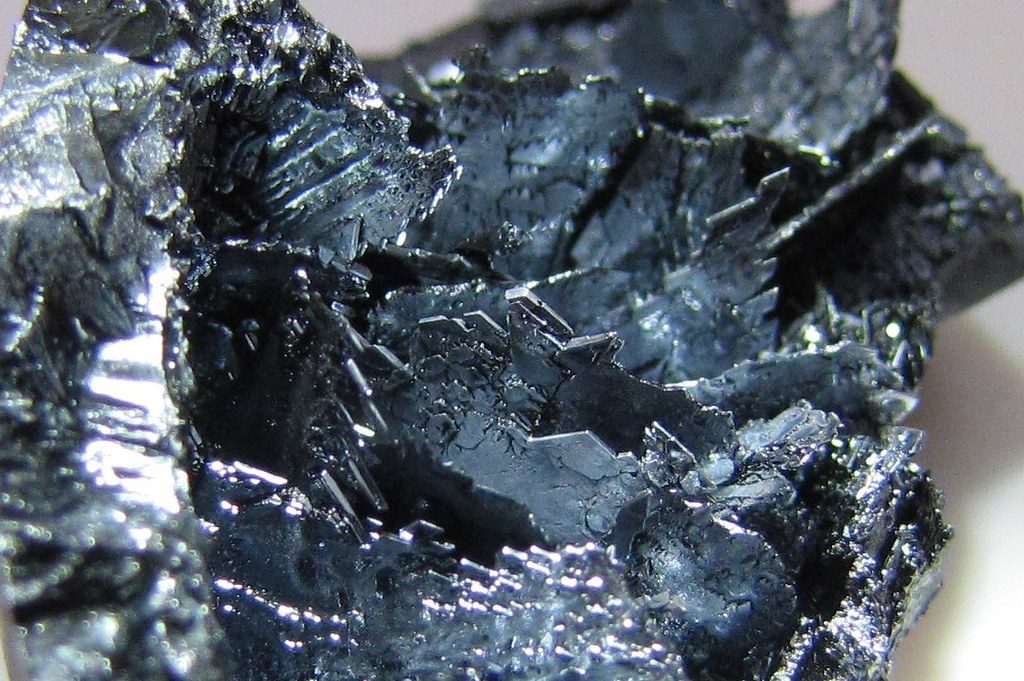 Iodine is essential for human health.

Iodine is essential for human health and is the safest of all the essential trace elements.
Every one of the approximately 37.2 Trillion cells in the human body contains iodine. It can be taken at 100,000 times its Recommended Daily Allowance (RDA) – of 150 μg for extended periods with no harm (Guy E. Abraham, M.D., FACN.). However, there is a raging “Iodophobia” generated about iodine by the medical industry itself with absolutely no honest, rational justification. Japanese Okinawan people who consume 200,000 μg of iodine, 1,333 times the RDA, are world famous for their good health and exceptional longevity.

“During the first half of the 20th century, almost every U.S. physician used Lugol solution for iodine supplementation in his/her practice for both hypo- and hyperthyroidism, and for many other medical conditions . In the old pharmacopeias, Lugol solution was called Liquor Iodi Compositus. The minimum dose called minim, was one drop containing 6.25 mg of elemental iodine, with 40% iodine and 60% iodide as the potassium salt. The recommended daily intake for iodine supplementation was 2 to 6 minims (drops) containing 12.5 to 37.5 mg elemental iodine. During the second half of the 20th century, iodophobic misinformation disseminated progressively and deceitfully among the medical profession resulted in a decreased use of Lugol, with iodized salt becoming the standard for iodine supplementation. The bioavailable iodide from iodized salt is only 10% and the daily amount of iodide absorbed from iodized salt is 200 to 500 times less than the amount of iodine/iodide previously recommended by U.S. physicians. After World War II, U.S. physicians were educated early in their medical career to believe that inorganic non-radioactive forms of iodine were toxic. Adverse reactions to radiographic contrast media and other iodine-containing drugs were blamed on iodine. If a patient told his/her physician that he/she could not tolerate seafood, the physician told him/her that he/she was allergic to iodine.”

Nobel laureate Albert Szent Györgyi, the physician who discovered Vitamin C in 1928 and who was a medical student in the early 1900’s. (Source: “The History of Iodine in Medicine” Guy E. Abraham)

“When I was a medical student, iodine in the form of KI (potassium iodide) was the universal medicine. Nobody knew what it did, but it did something and did something good… Our medical predecessors, possessing very few and crude instruments only, had to make use of two given by nature (the use of which has since gone out of fashion): eyes and brains. They were keen observers and the universal application of iodide might have been not without foundation.”

Iodine is a nonmetal chemical element and is classed as a halogen. Bernard Courtois discovered iodine in 1811 in France.

About 99.6 percent of the Earth’s mass is a mixture of 32 chemical elements, according to the World Iodine Association (WIA). 64 elements share the remaining 0.4 percent; all of these in trace amounts. Iodine is the 61 st of those elements in terms of abundance, making it one of the least abundant nonmetallic elements on Earth and one of the rarest elements needed for life.

Although not abundant in quantity, iodine is distributed almost everywhere. It is present in rocks, soils, waters, plants and animal tissues.

The molecular mass of iodine (126.90 U) is the highest by far of all elements used in biological systems. This unique character is also reflected in its atomic number (proton count per atom) iodine (I 53) which is significantly higher than any other common or essential trace element used by living organisms.

How Did Iodine Become So Important?

Iodine has played a pivotal role in the evolution of life and the formation of Earth’s atmosphere, despite being one of the least abundant minerals on Earth.

Earth’s atmosphere had no oxygen until 3 billion years ago, when cyanobacteria (blue-green algae), emerged and began producing oxygen as a by-product of photosynthesis.

Oxygen generates free radicals so iodine was employed as an antioxidant, for protection against the
superoxide anion, hydrogen peroxide and hydroxyl radicals.

When kelp (eukaryotic algae) is put under oxidative stress it absorbs greater amounts of iodine. Iodine also increases the antioxidant status of human blood plasma in a manner similar to vitamin C.

Iodine is the key constituent of thyroid hormones (THs) and iodotyrosines and is crucial to life for virtually all extant organisms. Its antioxidant properties protect cell proteins, nucleotides, and fatty acids from the chemically disruptive effects of oxygen

Iodine cycles by dissolving from rock erosion, transport to the ocean and absorption by marine organisms. It is released in various organic and inorganic forms by the marine organism and then evaporates into the atmosphere where it seeds clouds (reacts with ozone (O3) and other gasses) then returns dissolved in rainwater as iodate, IO3– and iodide, I– .

Only after both iodine and oxygen became major constituents of the atmosphere did eukaryotes and multicellular organisms arise!

Conditions that iodine can definitely help

The Manifold Functions of Iodine

Every one of the 37.2 trillion cells in the body contains iodine with the immune system requiring a certain level to function properly. This implicates iodine in many things.

Iodine infuses mucus giving us a first line of defense against viruses.

Iodine stabilizes the heart rhythm, lowers serum cholesterol, lowers blood pressure and is known to make the blood thinner. Iodine is vital for the cardiovascular system.

Iodine is used by the stomach cells to concentrate chloride which is necessary to produce the digestive acid, hydrochloric acid. Low iodine levels cause achlorhydria, lack of digestive acid. Long-term impairment of stomach acid production dramatically escalates the risk of stomach cancer.

Iodine is involved in the production of neurotransmitters. Long-term iodine deficiency permanently impairs the dopamine receptors in the brain, opening a pathway for neurological diseases such as Parkinson’s and Alzheimer’s.

Iodine and iodide are found to protect the skin against UVB damage. Iodine provides skin protection and relief, based on its electrophilic (tendency to acquire electrons) nature. Both iodine and iodide are capable of activating the Nrf2 pathway in human skin, resulting in protection against UVB-induced damage. (The Nrf2 antioxidant response element signaling pathway controls the expression of genes whose protein products are involved in the detoxification and elimination of reactive oxidants and electrophilic agents)

Total body iodine content has been proven to vary approximately between 12 mg and 25 mg (healthy young males). Although iodine is in every cell in the body it is mostly stored in the thyroid but sources suggest anything from 30% to 80%. There is very little primary information available. Iodine is also concentrated in the breast, ovaries, uterus, prostate and large amounts of iodine are stored in the salivary glands, cerebrospinal fluid and the brain, gastric mucosa, choroid plexus and the ciliary body of the eye. In the brain, iodine concentrates in the substantia nigra, an area of the brain associated with Parkinson’s disease. Iodine is also stored in the skin and associated with the ability to sweat.